Jump to content
From Termhotel.com
Illustrated Dictionary of Mechanical Engineering 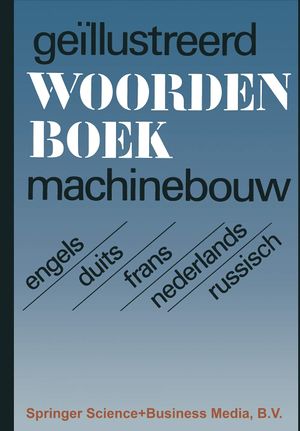 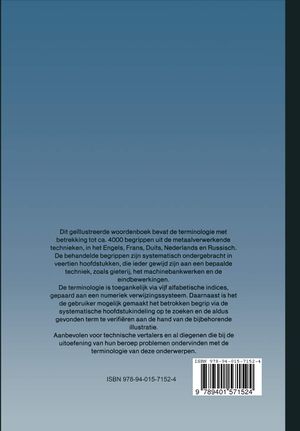 About this book This Dictionary is designed for people who have just started studying mechanical engineering terms in a foreign language, particularly for those who have little or no knowledge of either the terms or their meaning. The latter category of readers may find it useful, in addition to the translation of the term, to have an explanation of its meaning as well. In the Dictionary, such explanation is provided by means of internationally accepted symbols, formulas, charts, diagrams, plans and drawings. In this way, illustrations serve as a universal intermediary between languages. As a rule, the illustration for a term consists of that graphic representation which is most frequently used in explaining the term concerned in instructional and technical literature (conventional graphic representation of the term).

Apart from being informative, the illustrations also help remember the terms themselves. In the Dictionary, therefore, illustrations are provided even for those terms whose meaning would be understood without the aid of graphic symbols. At the same time, the author had to leave out many terms - even important ones - which do not lend themselves to illustration. The terms are grouped according to subject. This makes it possible to study the terminology pertaining to the subjects which interest the user most. This should also help speed up the assimilation of the terms, since the student will be able to remember a group of terms pertaining to a common subject. When translating texts from one language into another, one is helped by the alphabetical indexes given at the end of the Dictionary.

Back to the top
Retrieved from "https://termhotel.com/w/index.php?title=Illustrated_Dictionary_of_Mechanical_Engineering&oldid=7422"
Categories: